Every day seems to produce a new dating term! From ghosting to kittenfishing, there are new and strange ways of describing the rather brutal dating game.

As I'm in a long term relationship, I’m not (I think) subjected to these types of behaviour. Rather a number of others, but that's a different story..

However, I think we all unknowingly experience these in the business world. I've attempted to translate a few dating terms into recognisable business interactions.

How many of these have happened to you!?

Stashing - You pitched an individual in a business you want to work with. They love it, can see it as a great solution for them and they are working on getting budget. You believe you're nearing the close, however when you make a few more enquiries, no one else in the firm has heard of you. How strange. Maybe you go to marketing and see if they have indeed got budget. Of course they haven't, this is the first they've heard of you. Sorry but you've been stashed.

Slow-fade - Apparently a "nicer" version of ghosting. Your prospect takes longer to respond to your emails, they let go straight to voicemail, they effectively leave you on "read". Harsh. They don't want to look mean by telling you outright that it isn't the right fit. But to you this has the opposite effect. Time to cut ties.

Zombie-ing - A prospect has apparently been resurrected from the dead. Perhaps in your CRM they were tagged as lost.. But here they are again! They’ve thrown you a like on LinkedIn, maybe even filled out that form on your website. You’ve clearly been doing the right thing and showcasing the expertise within your business and now you hold the cards for future transactions.

Breadcrumbing - A modern day Hansel or Gretel? I'm afraid not. This is apparently when a prospects teases you with little hints, suggestions, even promises to a phone call, meeting or even business. A dangerous game that could go on for forever. Time to be upfront, after all your time is precious.

Stashing is the newest dating term on the block you’ll want to fear. It generally happens to relationships in their infancy, although the behaviour can continue for months and even years if not addressed. It occurs when the person you’re dating doesn’t introduce you to their friends or family, and doesn’t post about you on social media. If you scroll through your partner's Instagram and there’s not a mote to suggest you’ve exist, I’m afraid you’re probably being stashed - aka hurried through the back door, away from the outside world. 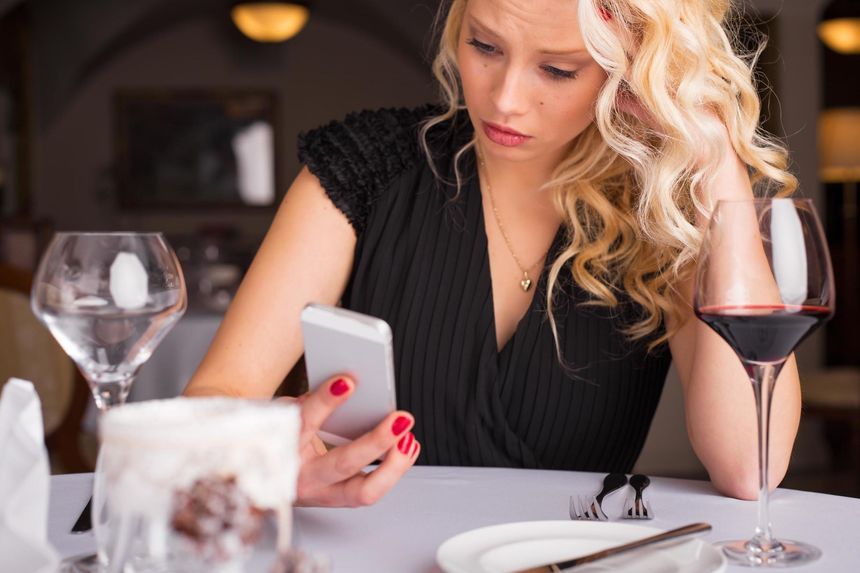 How to find your Passle integration information
Passle

The anger debate and why women suffer in silence.
Passle

How valuable is my data?
Edward Ventham